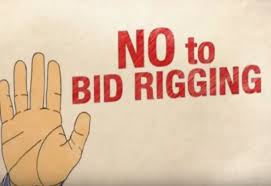 In December 2016, the global advertising and film production community watched with keen interest as the US Department of Justice stepped right into the middle of a long-brewing conflict between advertising agencies and independent production houses.

The DOJ’s Antitrust Division has been tasked with uncovering whether ad agencies are intentionally rigging pitches for production work to favour their in-house divisions.